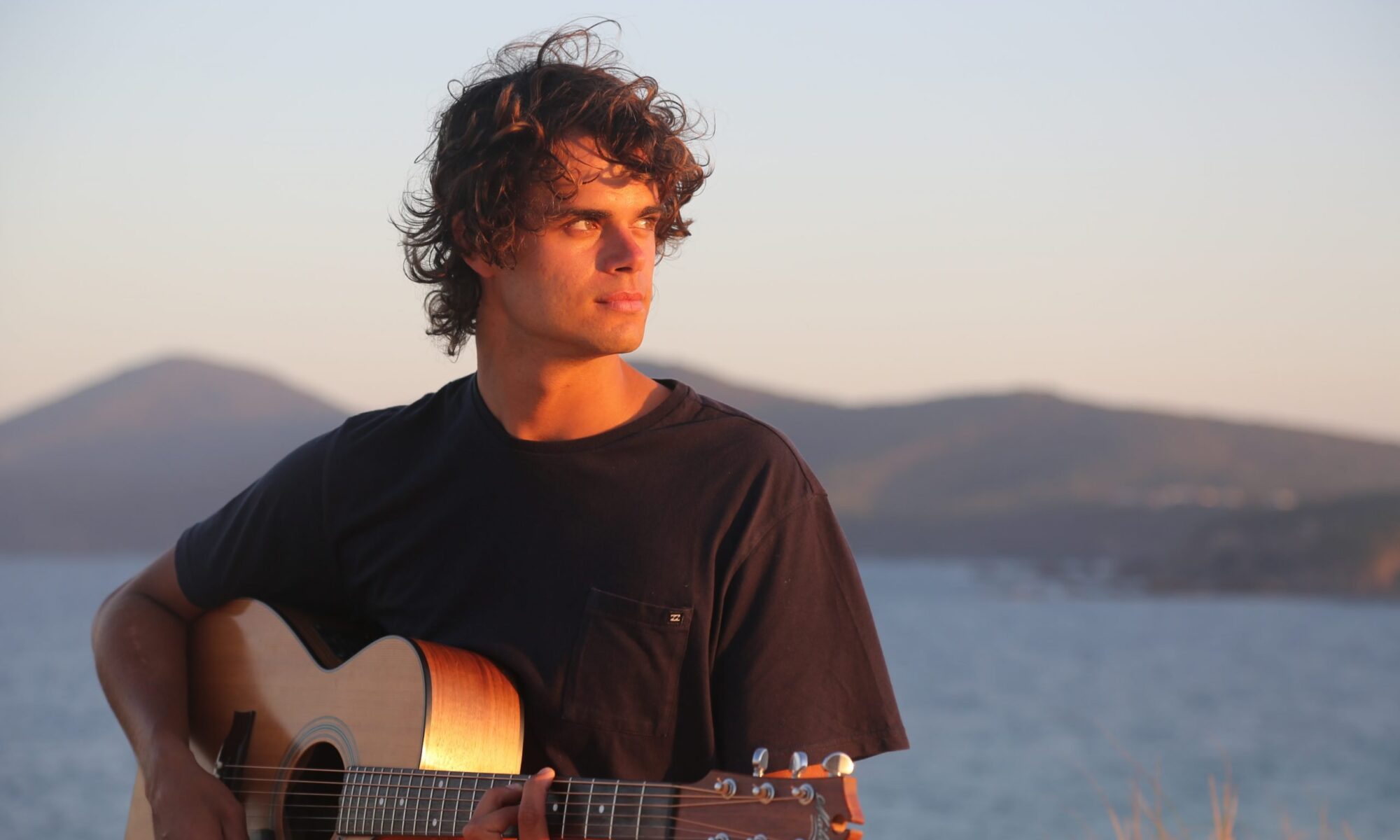 Luke Ligtenberg, is a singer, songwriter and multi-instrumentalist who has recently embarked on a fusion-fuelled solo endeavour.  Utilising an eclectic mix of guitars, loop pedals, didgeridoos, sample pad, vocals and harmonica. His ground-breaking show leaves audiences struck by the proficiency with which he wields each instrument together. Luke harmoniously chains together a diverse blend of blues, folk and soft surf-rock.

Luke has made appearances at prestigious events such as Byron Bay Blues Festival, Caloundra Music Festvival, Bridgetown Blues, and Nannup Folk Festival, off the back of several successful national tours and solo support acts. Artists he supported include Ash Grunwald and Jim Moginie from Midnight Oil. Luke is currently working hard on his solo act, and is in the process of recording his first album.   Luke keeps himself busy with a variety of musical outlets including playing in bands, teaching music at a high school, tutoring individuals, hosting guitar and didgeridoo workshops, performing at yoga classes and making the time to gig, write and record with his self-titled one man band project.