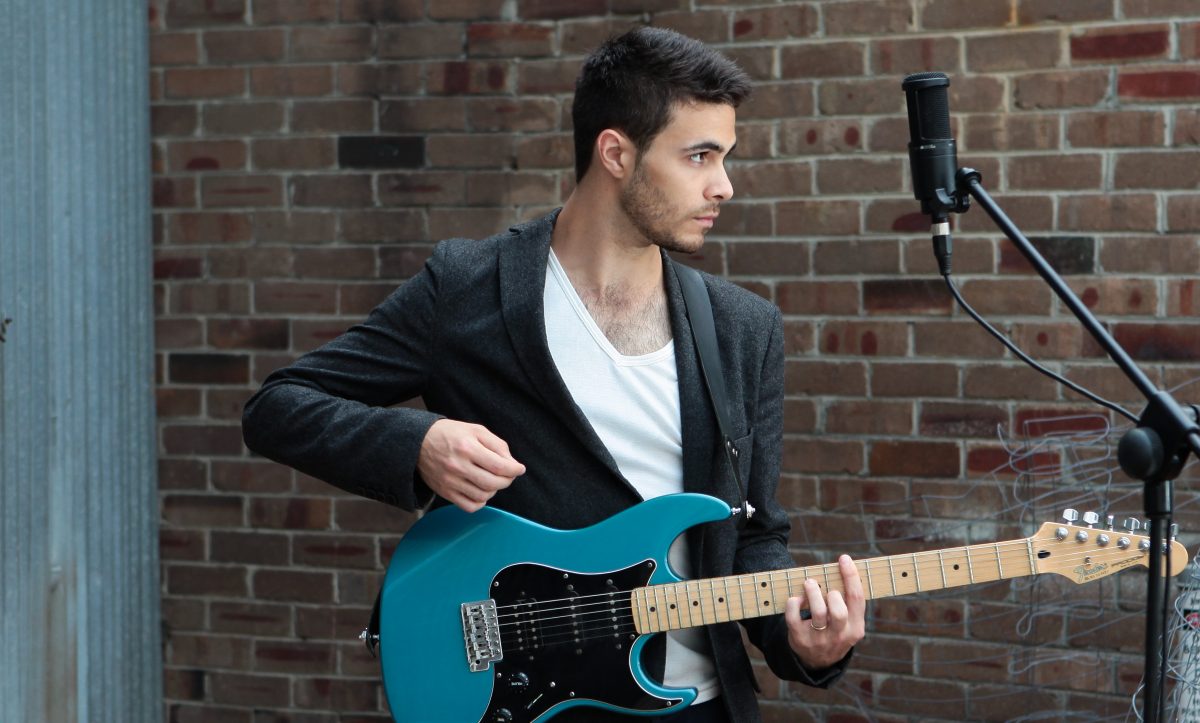 Getting his start from party gigs as early as 12 years old, Caleb has played his music at all major venues in Sydney. Playing hundreds of shows there over the years, releasing 2 albums and working as a vocal coach and guitar tutor on the side; he recently made his move to the Hunter region.

Caleb’s music has recently made an impact online on YouTube, in the last 90 days his channel has had over 2 million video views. His most single viewed video was a re-interpretation of a classic French song he translated into English, which has reached 200,000 views since its release 3 months ago. Caleb’s next release is slatted for February of 2020.

Caleb is passionate about making every performance captivating and unforgettable, with a little something for everyone.