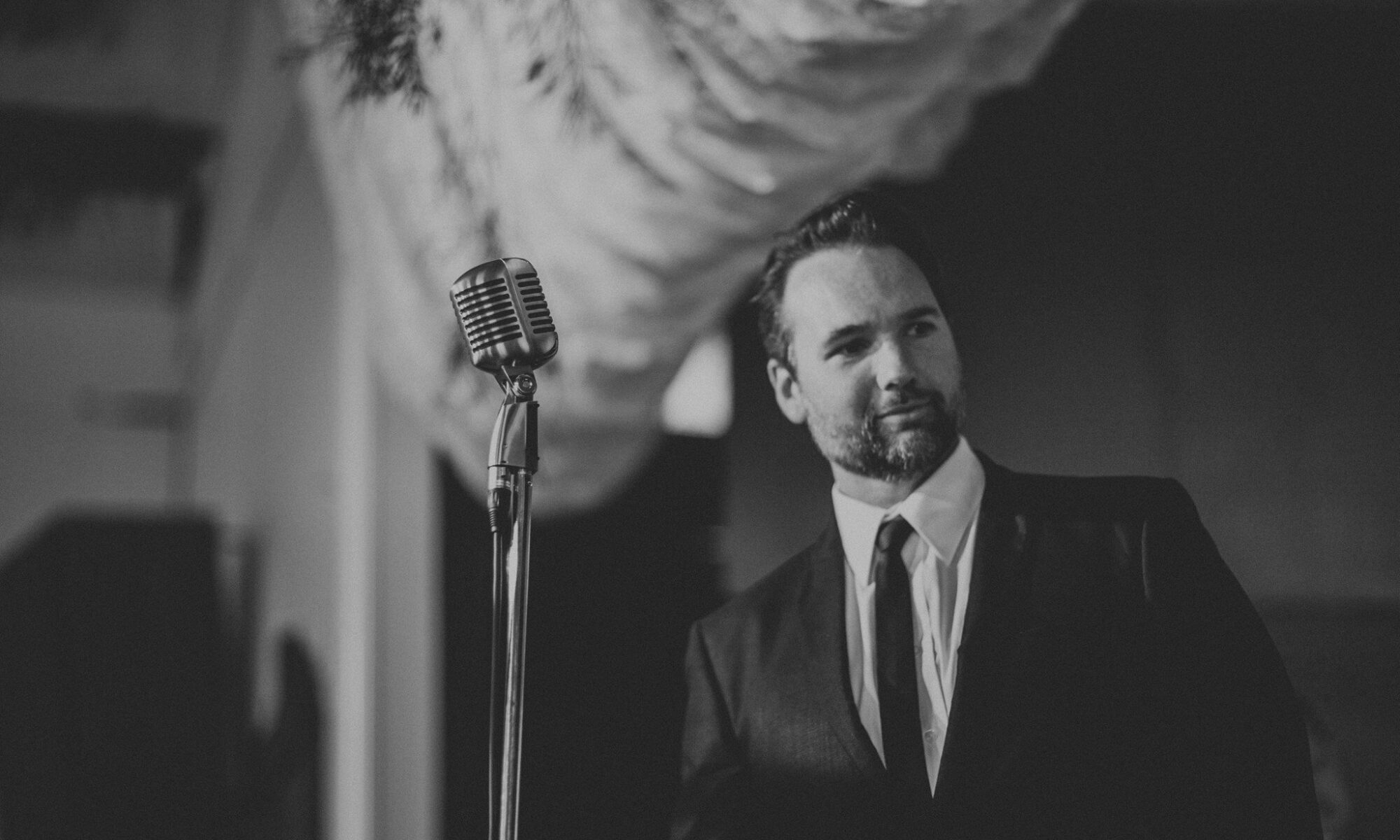 Tim has been a professional vocalist and musician for 23 years. As one-fifth of the original Hi-5, formed in 1998, Tim has performed thousands of live shows all over the world, bagging five ARIAs, three Logies and a Helpmann award. After moving to the UK in 2009 he was soon snapped up as a singer/guitarist in The Michael Jackson Spectacular, “MJ Timeless” at the Globe Theatre in Blackpool. He performed at the famous Blackpool Illuminations “Switch On” along with artists like Robbie Williams and The Wanted. For three years, he was the front man of Manchester rock group “Pangaea” who’s self-titled album was released in December 2012. Tim has carried on as soloist since arriving back in Australia in 2013 in between well as fronting Funk/Soul function band, Soultraders. He brings a wealth of talent and experience to his performances, and gives his all to the audience at every show.

Thank you guys so much, especially after our original act pulled out two months before our wedding after having booked him two years in advance. We had a good choice of artists and EAO were helpful in every step. We decided on Tim Harding to play at our wedding on the weekend and he smashed it, not just in the music side but how friendly he was to all our guests. Tim also smashed our first dance (you’ll be in my heart song by Phil Collins) as it’s not an easy song to play on guitar, but he did an amazing version. Thanks again guys.

Thank-you for assisting with Tim’s booking for our Gala Dinner on Saturday night. We invited Tim to enjoy his dinner on our table, our guests enjoyed talking to him about his musical history. He then wow’ed our crowd across his 3 sets. His music choices were fantastic – easy going lighter music while we were eating then more party choices when the dancing began.

Thank you to Tim Harding for an amazing night! My party, your amazing talent and hours of fun! Tim’s entertainment comes with my highest recommendation. Compliments from all guests and also staff at venue.