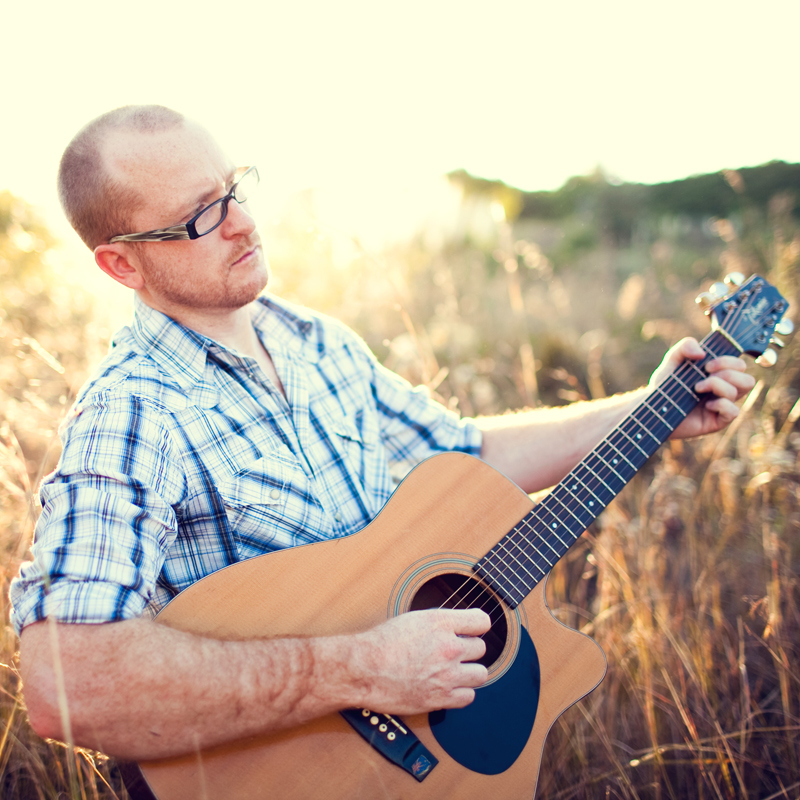 Gareth Hudson has established a remarkable early career as a composer, performer and record producer

Currently, Gareth Hudson performs and composes for Hudson Arc, and has performed venues and festivals around Germany, The UK, France, Slovakia and the Czech Republic, and well as various tours and radio appearances in Australia. He is also a key member of the award winning Buddy Knox Blues Band. Buddy’s blues band has been featured at events such as the Byron Bay Blues & Roots Festival, Woodford Folk and Dreaming Festival, Wintersun, Darling Harbour Jazz & Blues Festival, and the Blue Mountains Music Festival.

Initially, Gareth studied classical piano and composition at the Newcastle Conservatorium of Music (1999 – 2002). Simultaneously, he formed and led The Good (1999-2006), releasing an EP and three albums, including Move Along which won an ABC Award in 2004.

Gareth is a co-creator of the Rockin’ The Black Dog band comp, which raises awareness about mental health issues, and gives young bands the opportunity to showcase their music, through recording time and promotion. Gareth has donated a 3-track recording prize to the winning bands since the inaugural year in 2009.

Gareth has been actively teaching piano, guitar, bass and music theory for over 10 years. Many of his students annually participate in Australian Music Examination Board exams.

His experience and talent is like no other – his guitar work is flawless and you could listen to his voice all day.

Gareth is an ideal choice for your Ceremony, Canapes and/or Reception.

‘Thanks so much for your help with our wedding reception, it was great.

Please let Gareth know that we enjoyed our special night and his amazing music made it one to remember, I hope he had fun too!’

You can listen to one of Gareth’s original tracks here: