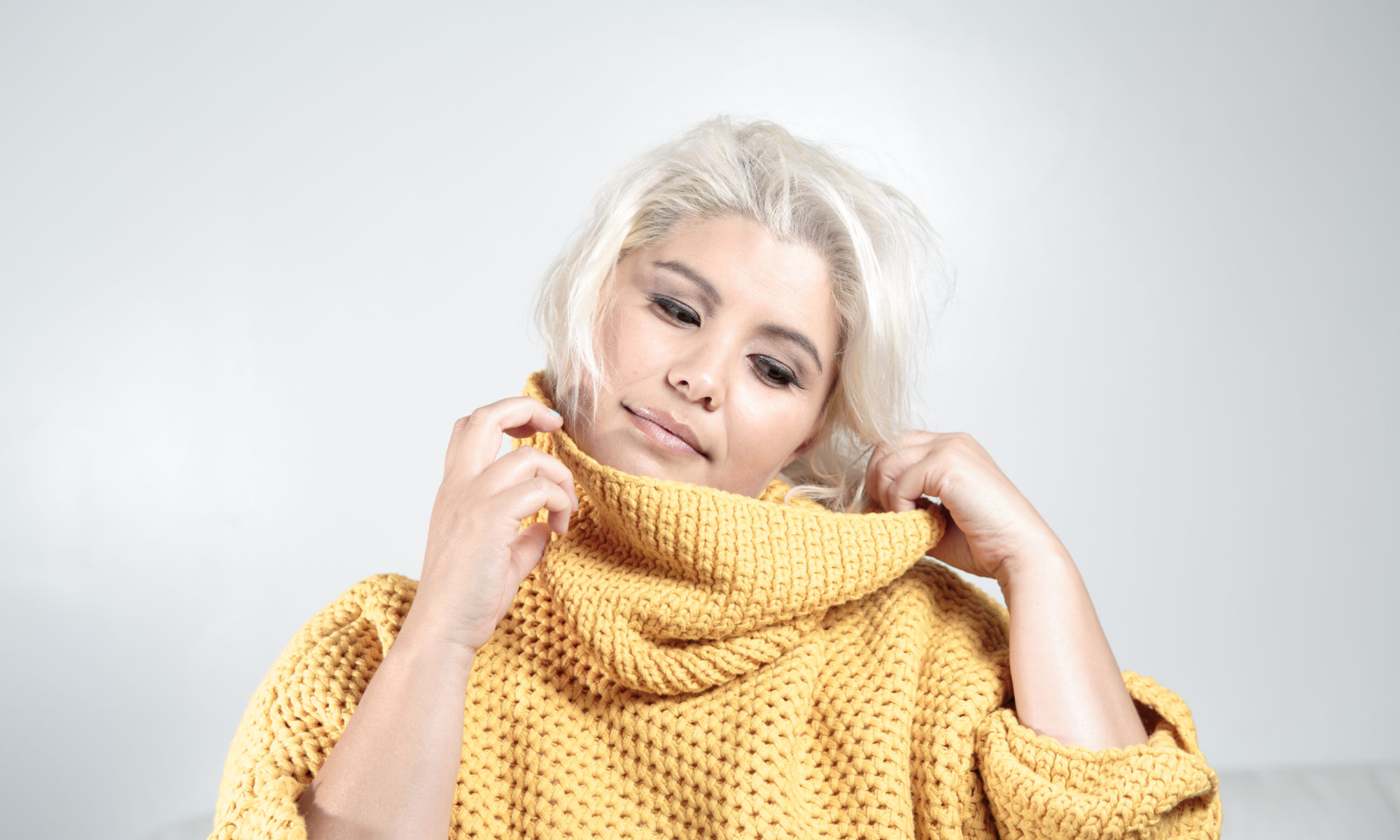 She may only stand a little over five feet high, but it’s one hell of a voice that comes out of Marissa Saroca. Sure, she hasn’t technically won anything since back-to-back Best Female Vocals at the 2005 and 2006 ABC Newcastle Music Awards; but this many years later… well, you be the judge. While studying at The Hunter School of the Performing Arts, Marissa was a soloist in the Hunter production Star Struck for eight years and a member of the regional choir the Hunter Singers for five. In 2001 she graduated from the Talent Development Project – a journey which was later broadcast on the ABC documentary Rising Stars. Then, after four years of university and the beginnings of a media career (radio, magazines, academic in the field of media production), Marissa had the light bulb realisation “what the hell am I doing?!”, and packed it all in to live the dream that she’d had since being a little girl learning how to adlib by singing along to Mariah Carey and similar diva-ish artists of the 90s.

Fast-forward to today, and Marissa is a sought-after session singer and consummate live performer. She is also no stranger to music theatre, including lead roles locally as ‘Maureen’ in Rent and ‘Gabriella’ in High School Musical.

Releasing her debut album CHEAPER THAN THERAPY in May 2008, she has since embarked on four tours to North America with just a keyboard, those killer vocals, and her heart on her sleeve, playing shows in New York City (The Bitter End, Rockwood Music Hall, Ella Lounge), Toronto, Canada, and wowed crowds in the UK and Europe with shows in London and Paris. In 2012, Marissa released her first music video for R&B ballad ‘Family Man’ from CHEAPER THAN THERAPY, ahead of the mid-year release of her latest offering – the sassy, pop-driven LP, BOYS WRITE LOVE SONGS TOO.

In 2013, Marissa moved to the Philippines when she was chosen from tens of thousands to participate in the blind auditions for ABS-CBN’s The Voice of the Philippines. Chosen by industry legend Lea Salonga (Aladdin, Mulan) for Team Lea, Marissa made an unforgettable impact in her battle round with Aretha Franklin’s soul classic ‘Respect’. She then debuted on the Philippine musical theatre stage with featured ensemble roles in Ghost (‘Mrs Santiago’) and Shrek (‘Fairy Godmother/Bluebird’), as well as countless gigs and session work for commercial giants including Maybelline.

Likened to Alicia Keys and Adele, rather than reading this you should probably just be listening to her tracks and preparing to stalk her on facebook/youtube/twitter/tumblr/instagram/spotify and every other social networking site known to man. You won’t regret it.