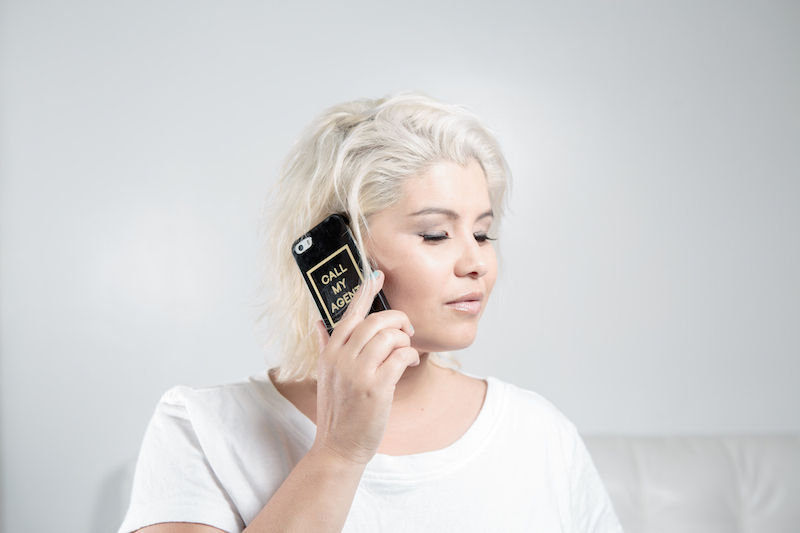 She may only stand a little over five feet high, but it’s one hell of a voice that comes out of Marissa Saroca. In her duo format, Marissa+1, she can be joined by several different musicians to make up a duo to best suit your event!

After four years of university and the beginnings of a media career, Marissa had the light bulb realisation “what the hell am I doing?!” and packed it all in to live the dream that she’d had since being a little girl – learning how to adlib by singing along to Mariah Carey and similar diva-ish artists of the 90s.

Fast-forward to today, and Marissa is a sought-after session singer and consummate live performer, likened to Alicia Keys and Adele.

Rather than reading this, you should probably just be listening to her tracks and preparing to stalk her on facebook/youtube/twitter/tumblr/instagram/spotify and every other social networking site known to man. You won’t regret it.

Marissa was excellent. Quite a few ladies requested her business card and wanted to buy her CDs, they liked her so much. I would have no hesitation recommending EAO Entertainment and Marissa Lee to any prospective clients.

Marissa was absolutely fantastic thank you so much for recommending her! She was great at setting the atmosphere and the delegates had nothing but positive feedback. She really did help make the night what it was, was extremely professional and friendly, and was accommodating with all our requirements.

Marissa was an absolute delight, she just made the night. Everyone had a great night and the ambience of her performance was nothing but effortless. Would highly recommend Marissa. Thank you for your assistance.